Beta version was working fine until today. I tried to open the FX’s on my track and it just crashes and crashes. I’m able to open the track effects if I add an FX after ANA and listen to the patch I have but can not open the synth. I have loaded in some simple sine wave arp pattern with some glide + verbatron. Nothing fancy or CPU demanding. I’m using Reaper v6.67, have w10 64 bits and always use VST3 software. 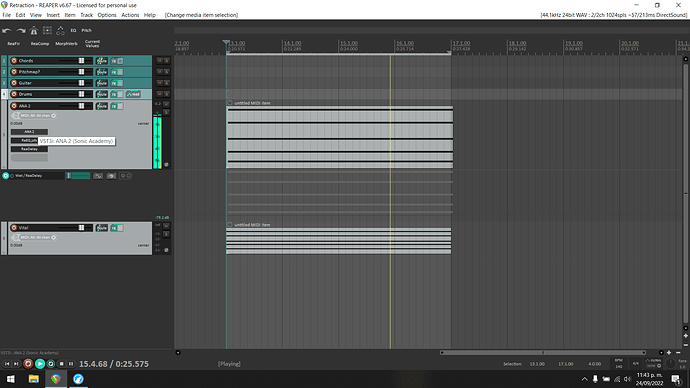 can you open ANA in general or will it not open at all now?

I seem able to open the synth, but the patch still crashes. Updated to 06, I still have that problem.
I can use ANA in other tracks and with other patches though.
The Sine wave had some minimal FM modulation I believe.