Are there sounds, arps, synths, leads etc you’ve heard in a track that you wish you knew how they made it, or how you could replicate it? Let us know in the comments below and we’ll pick the best ones and show you (or at least give it a good go!) how you can recreate them in ANA2. We might even give them away as presets if you post some good ones!

The sound that comes in around 1:30 from Miami Disco - perturbator. The synth almost sounds like an electric guitar so maybe it just is. What are your thoughts?

yeah cool sound… I will have a look at this

That’s definitely a synth. Maybe made on his Prophet 6? I know he uses a lot of software synths too, but it’s a super cool lead sound for sure. 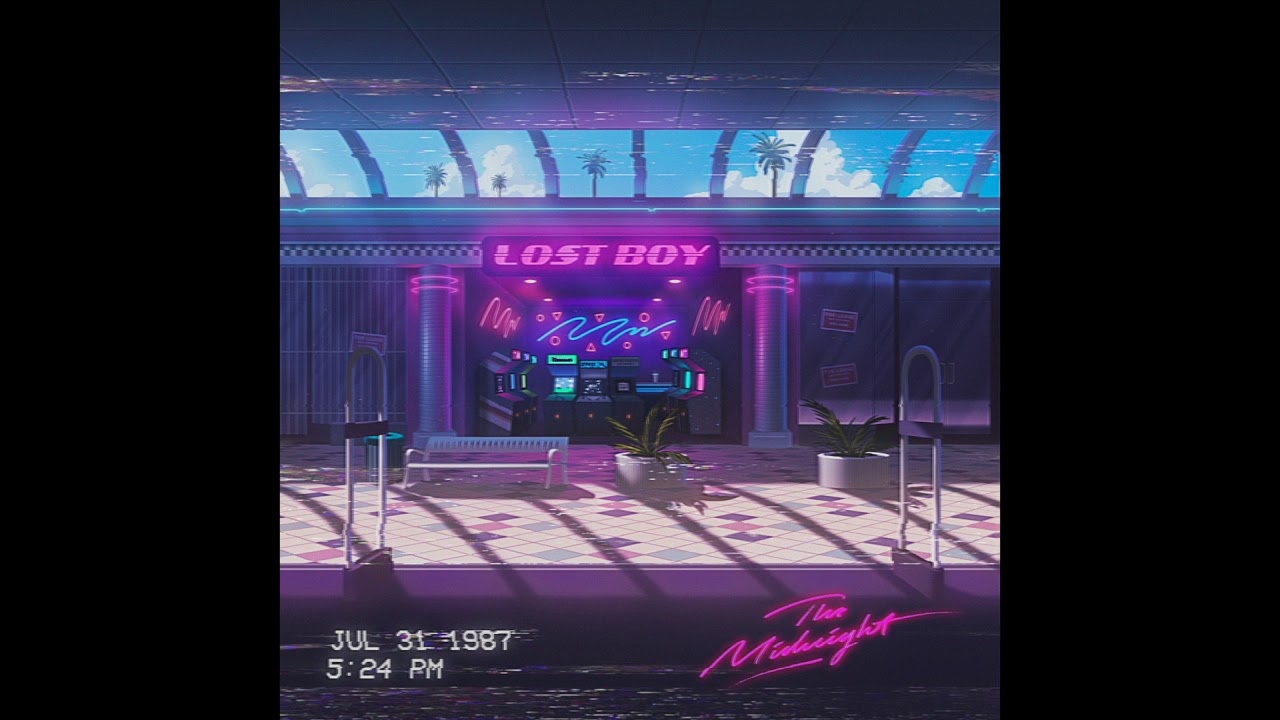 The lead in Empathy by Crystal Castles (starting at 0:05)… 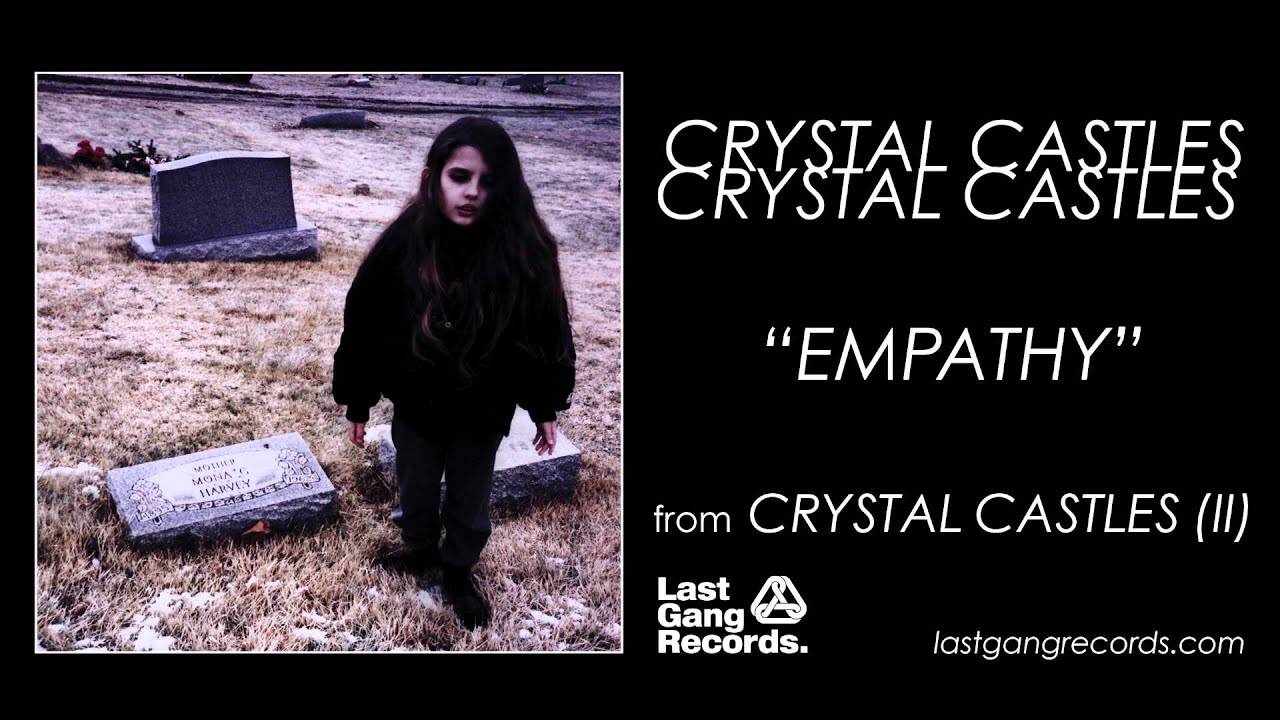 Hey guys, there’s this one sound that im trying to create using several vst’s but can’t seem to really get. It’s from The Midnight, they use it on several tracks. Its kinda of a riser sound, almost like a wah. You can hear it at the end of “Change Your Heart or Die” and many others like in the beginning of “Night Skies” or at 0:43 on “Devil Make a Deal”. On their Bandcamp Stems site it’s titled “Release Pad”. Any insight on how to create something like that would be awesome, thanks guys!

Link to the video below :

Get That Sound - The Midnight

Thanks so much for the heads up! I really love The Midnight (they got me into synthwave) and am really happy you chose that sound for your video